Established in Denver, Colorado in 1973, RE/MAX is recognised as one of the leading international global real estate franchise companies with the most productive sales force in the industry. RE/MAX has over 120 000 agents operating from over 6 500 offices in over 97 countries worldwide.

RE/MAX was named the number one real estate franchise in the USA in the 36th annual Franchise 500 survey appearing in the January 2015 edition of Entrepreneur magazine. This is the twelfth time in the last 16 years that RE/MAX has earned these top honours. In October 2014, RE/MAX was ranked as the leading real estate organisation in the Franchise Times Top 200 for the sixth consecutive year, based on worldwide sales.

RE/MAX of Southern Africa, which was founded in 1994, is regarded as the pioneer of the RE/MAX international expansion as it was the first country franchise to be sold outside of North America. RE/MAX of Southern Africa was recognised as the top RE/MAX region in the world for 2012 at the group’s Las Vegas convention in March 2013. RE/MAX has over 2 450 agents operating from over 175 offices in 10 countries in Southern Africa.

You will find Remax Home Hout Bay in the Passageway Centre, above Wheelers Pharmacy. 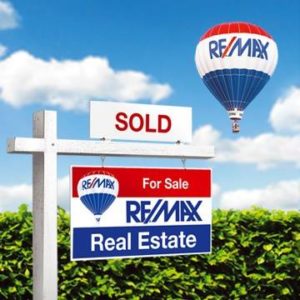 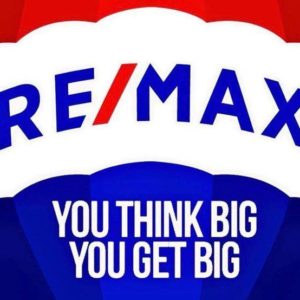