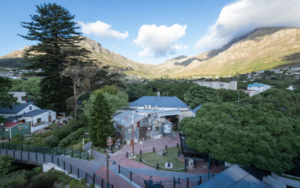 Situated along the half-kilometre Main Road stretch in Hout Bay from Princess Street to Pam Arlene Place, Fisherman’s World exudes a unique olde worlde ambience, as is nowhere else to be found.

To achieve this, buildings have been meticulously renovated, with some wall sections purposely left unplastered to expose their ancient mud-brick construction. Add to this interesting artifacts such as wrecks of once-famous boats, huge propellers, workhorse wagon wheels and clusters of ancient Milkwood trees, complementing the impressive landscaping alongside its two rivers – and you have the recipe for a memorable visit. 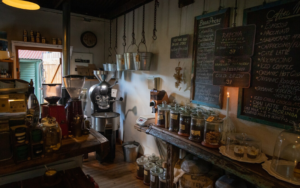 Not to forget about a photo opportunity at the Wishing Well Tree growing behind the Hout Bay Trading Store. 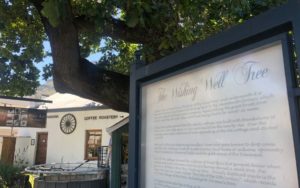 For more information about this fascinating area and its history, the book Embracing Hout Bay is on sale at several local outlets including the Hout Bay Trading Store, Bay Books, Tobi and Mariner’s Wharf at the harbour. 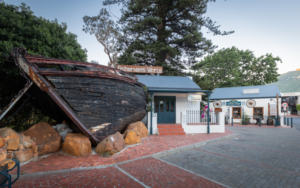 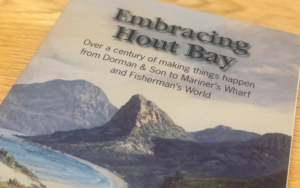